The House with a History

The history of the landmark building that houses our restaurant is a rich and colorful one.

Built in 1905 by Jack Corbin, then sold to his wife in 1912 for a dollar, it's seen just four changes in ownership in nearly a century.

A family named Fitzsimmons bought the house from Mrs. Corbin and stayed for 40 years. Since the early 1950's the house has been home to the ATO and FIJI fraternities, as well as Mack's Furniture Store. In 1973, the Redding family turned the main floor into a restaurant, while they lived upstairs.

Our family bought the house in 1975 and the rest is history, so to speak. Canino's Italian Restaurant opened for business on January 14, 1976. On January 30 of that same year, I met a woman named Karen in this house. We were married on August 14, 1976.

One final note: Karen deserves all the credit for maintaining the history of this grand old house, as well as its preservation as an historical landmark. 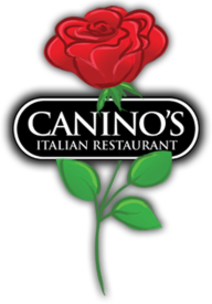 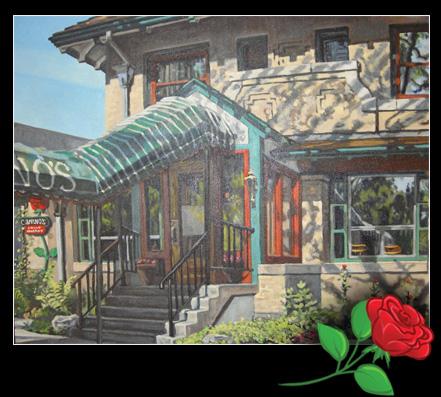